Understanding People: Arrogance is a Symptom

Understanding People: Arrogance is a Symptom

This is my first post in a series I call Understanding People. The goal of this series is to provide insight into the hidden forces behind specific actions made by our peers. It is my hope and desire that those who read will gain enough insight to overcome feeling wronged/angry/worried/etc. towards these actions, and instead start feeling patience, understanding, and compassion towards the actor and their situation.

In this post we will explore a commonly seen and hurtful trait: arrogance.

People are complicated; there is no practical way to make general statements about all, or even "most people". Instead, we will focus on just a few characters. Here are their introductions:

As you have probably guessed, each of these three people have at least one thing in common: they all act, in their own special ways, arrogant.

Exercise: Can you think of possible reasons why these characters act arrogant?

If we were to sit down with each one of these characters and talk to them as friendly human beings, we could begin to understand why each of them acts arrogant. If you were to do this yourself, you would almost certainly find a connected, underlying theme: constant evaluation of self worth.

Arrogance is not an inherited personality trait. Instead, it is almost always an unconscious manifestation of low self-esteem. It can be a behavior osmotically learned from peers, or it can be a reaction embedded by the scars of events past. Either way, arrogance is an unfortunate form of mental self-defence. 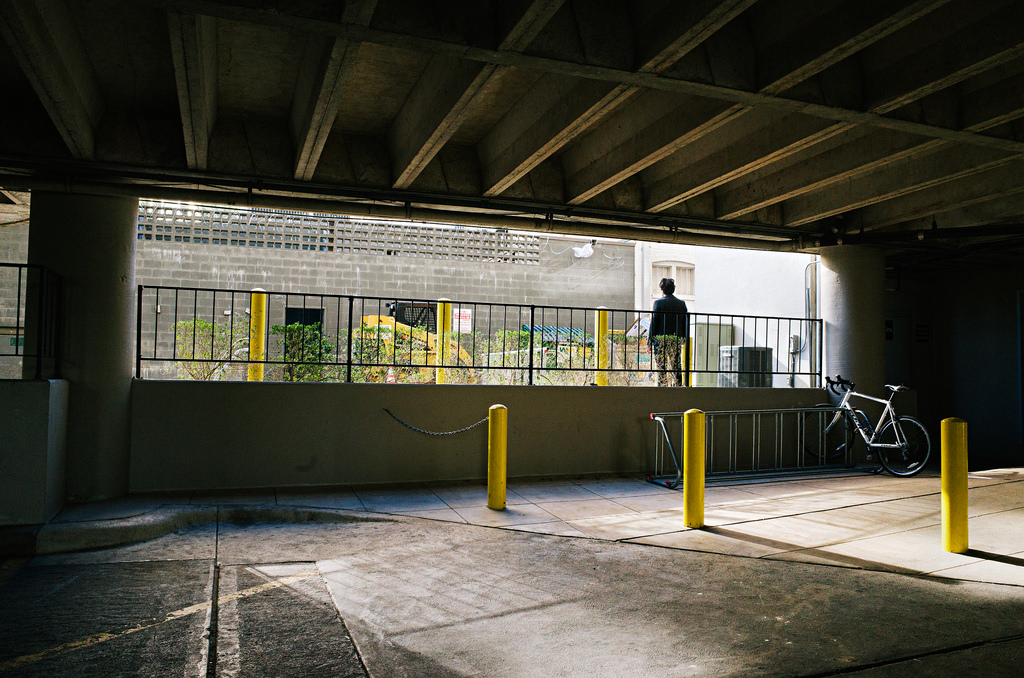 Different people will act arrogant for different reasons. In most cases, it's about making the actor feel better about themselves.

Exercise: Think back to the possible reasons you came up with earlier. Were there any unfair biases you can avoid making in the future?

As you can see, these characters are not being arrogant for the sake of being arrogant. Each has their own past that causes them to be arrogant, out of habit or desperation.

But wait, this guy I know is just an asshole

Before making any judgements, you should give them the benefit of the doubt. Even though you may have been wronged, instead of backlashing, do your best to respond with benevolence. They could be hurting emotionally, after all.

So what? That doesn't make their actions right.

It's true that an arrogant person's past does not justify their actions in the present (though if you are Christian, you are required to forgive them). Still, even though they are wrong, that does not mean you yourself need to get upset. Understanding where they are coming from does not directly help them, it helps you take better control over your life.

Taking control over your emotions will help you do what you think and know is right, regardless of how you feel at the current moment. Mind you, feeling attacked or angry does not make you a bad or judgmental person. It's what you choose to do afterwards that counts.

If you truly understand the meaning behind this post, the next step is train yourself to feel compassion towards these people. The next time someone acts arrogant towards you, respond with love and understanding. Even if the act of arrogance is wrong, you don't have to feel hurt, offended, or spiteful. Instead, try to be good and forgive them in their situation.

If you want to truly make a difference in an arrogant person's life, befriend them, confront them with love, explain how their actions can be hurtful, and fulfill their need of being valued and cared about. Do this, and you will become a happier person.